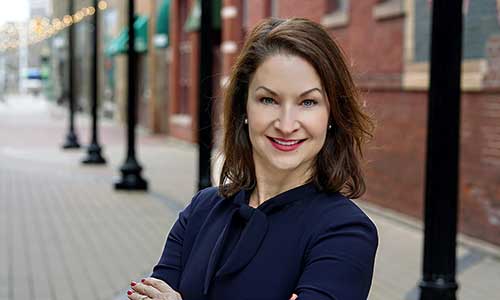 Sally Barton joined The Education Alliance in January 2020 and has over 25 years of experience in fundraising, corporate communication, and organizational development. As a senior advisor, she will advance strategic partnerships, engagement and outreach.

Prior to joining The Education Alliance, Barton served as Executive Director of The Foundation for Thomas Health which culminated in her leading the fundraising effort for Kanawha County’s first and only Neonatal Abstinence Syndrome Unit that opened in summer of 2019 for the care of infants born drug exposed. Previously, she was the founding executive director of the Tamarack Foundation – a nationally recognized economic development project benefiting the artisan entrepreneurs in all 55 counties of West Virginia. Her first opportunity after moving to West Virginia from North Carolina was in corporate development with Charleston Area Medical Center which led to her being named the first Director of Development for the CAMC Foundation.

She received a Masters from West Virginia University in Business and Organizational Communication and graduated from University of North Carolina at Greensboro with a BA in Communication Studies where she was selected for a prestigious internship with the Washington Bureau of CNN.

Barton has been recognized as a West Virginia Young Gun and was named a West Virginia Wonder Woman. She has served on numerous boards including Leadership West Virginia and Philanthropy West Virginia, and is currently on the Board of Directors for Women for Economic Leadership and Development (WELD), Charleston; Leave A Legacy WV; WV Public Broadcasting; and, HospiceCareWV. Barton resides in Charleston with her twin sons, Will and Charlie.